Clean air for all 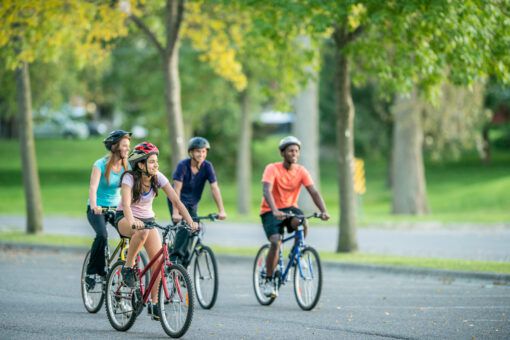 There is no safe level of PM2.5 pollution.

Air pollution is among the greatest environmental determinants of health and contributes to many serious and chronic health conditions affecting every organ of the body. Public Health England figures for a period of five years before the pandemic showed 5% of all deaths were attributable to PM2.5 pollution specifically, while thousands more are living with health conditions caused or exacerbated by dirty air, increasing vulnerability to viruses like Covid19. Repeated exposure over months and years can worsen the impacts of dementia, diabetes, hypertension, lung cancer and pneumonia.

Like the coroner who recorded air pollution as a cause of death in the tragic case of nine-year-old Ella Kissi-Debrah, we believe that achieving a target of 10 µg/m3 by 2030 should be seen as the absolute minimum with a longer term aim of placing us on a trajectory of achieving the WHO’s recommended guideline of 5 µg/m3, which is based on several systematic reviews specifically designed to identify the lowest concentration of pollution that produces a measurable increase in short- and long-term health risks.

The sources of particulate pollution – road transport, domestic and industrial burning – are also the sources of a significant proportion of the UK’s greenhouse gas emissions. We must tackle the challenges of climate change and air pollution simultaneously if we are to meet the UK’s commitment to reaching net zero carbon emissions and to show leadership in doing so.

Evidence from previous research indicates that the positive health benefits of achieving a target of 10 µg/m3 by 2030 include 20 fewer infant deaths, 388,000 fewer asthma symptom days in children, and 6,300 fewer respiratory and cardiovascular hospital admissions annually. In total, about 98,000 life years could be gained annually with people living longer, suffering less ill health, a reduced burden on the health service and fewer days lost to absenteeism in the workplace if we achieved 10 µg/m3 by 2030. CBI Economics has reported that improving air quality could bring an annual boost of £1.6 billion to the UK economy through 3 million additional working days and reduced rates of early retirement.